Here are some of the games and other software by timetocode LLC. Most of these are commercial projects or were R&D for one of the more recent projects. The blog has a more detailed history for most.

Voxely zombie first person shooter. Due for release in mid May 2019. 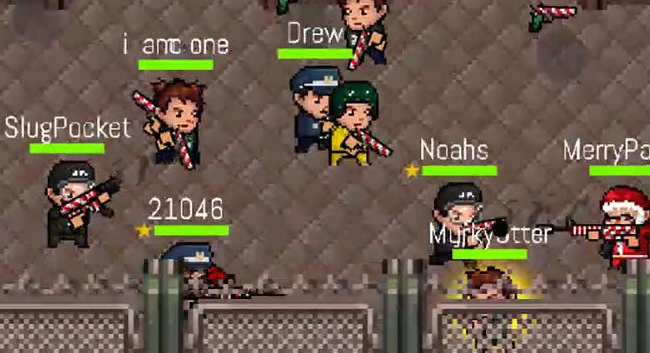 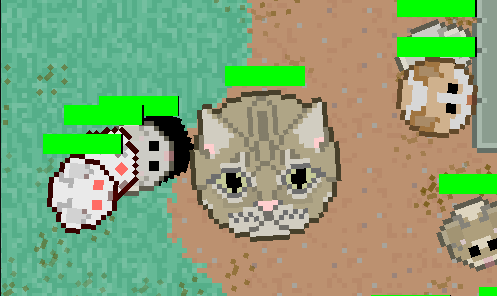 Also lives on in bruh 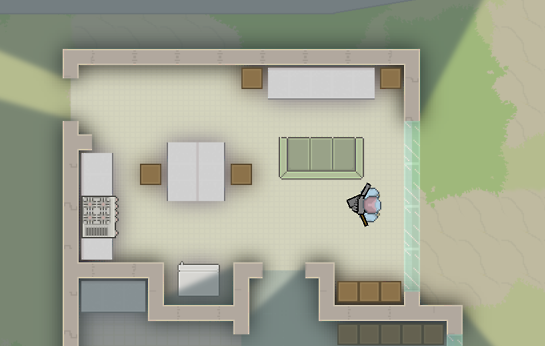 A massively multiplayer shark battle in your browser.

The game is a race to collect to gold in a dangerous cavern. 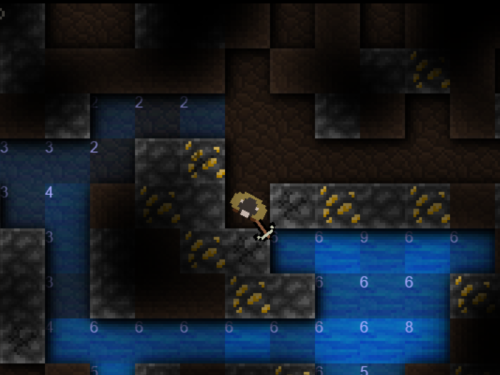 Much of this game lives on in bruh. 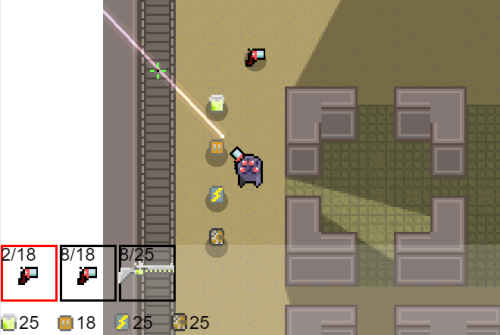 An early ancestor to both Sharkz.io and a real catalyst for nengi. 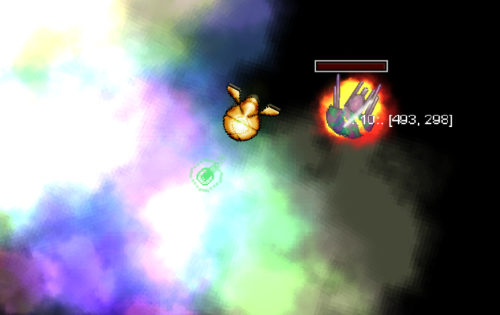 A culmination of a few other terrain generation projects. A derivative of this code went on to make the nebula effects in the space game as well as the coral reef backgrounds of Sharkz.io. 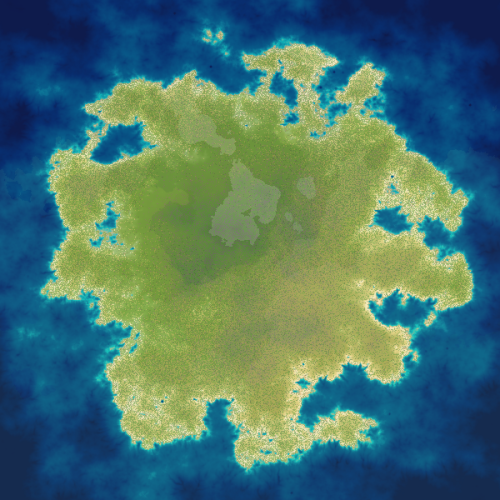 I released a playable (but not great) version in 2013 on this website that showcased the lumberjack ai, but it needed reset every time they ran out of trees :D. This project had a lot of R & D for everything made since. Nengi began inside of this project, as did most of my love for JavaScript.

Here's a little demo that just shows the ai without loading up the rest of the game: lumberjack ai builds some houses.

There are quite a few of these in the blog. Some of these were made either by generating data to be consumed by blender. A few were made in a playable engine called XuProto (a C# voxel engine prototype, no longer exits). 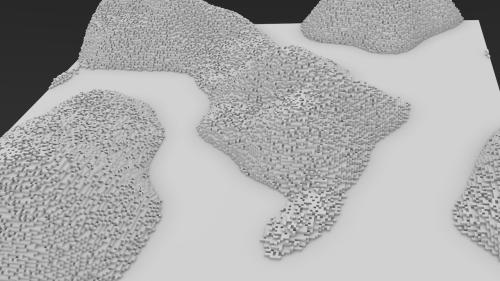 A tower defense game made in flixel (AS3). Released in 2012 with a few levels (no longer available). One of my earliest commercial game development attempts. 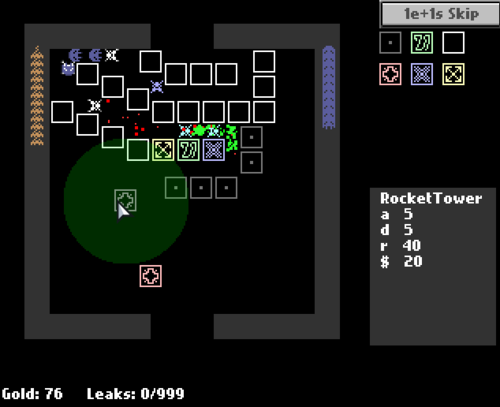 A lock-step real time strategy game about mining (C#). This had a top down view and the ability to select units and give them commands. It was also multiplayer, somehow. There's a lot on this project in the blog. 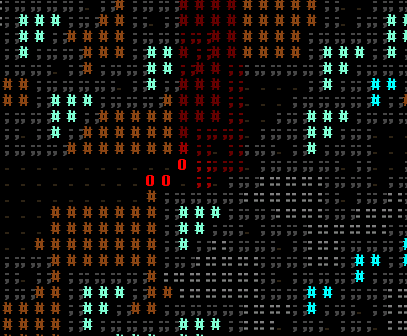